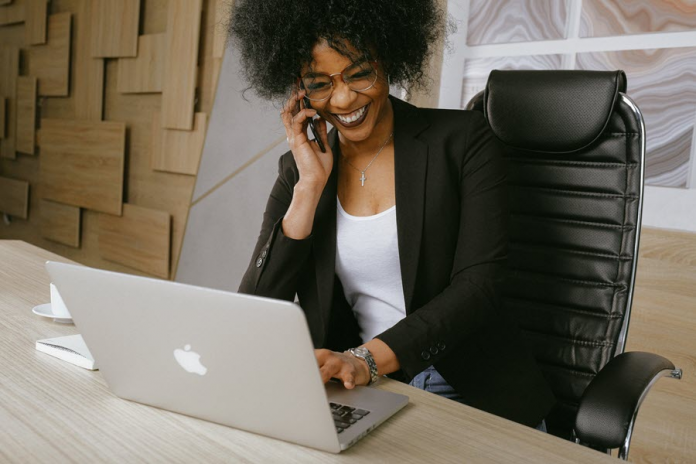 Many users believe that macOS is more secure than the Windows operating system, whereas many say that Macs don’t get viruses. A dozen myths surround Macs and Windows OS. The Mac operating system is not, in any way, inherently safer than the widely used Windows.

There are many similar myths circulating among people without knowing if they are actually fact or only a fallacy. In this article, let’s try to understand the reasoning behind all the myths to understand the truth in a better way.

Macs Are Not Gaming Computers

Users often believe that Macs are not good for gaming, and that may be the reason why professional gamers prefer other operating systems than the macOS. However, this is certainly not true with the new Mac computer lineup launched recently.

The reason behind this belief is that the Mac computers did not integrate discrete graphics cards, and that’s not the case with the Apple M1-powered devices. Today’s Mac computers come integrated with the NVidia chip, which makes them good for gaming.

Though graphic cards play a major role in delivering a robust gaming experience, there are other things that you can do to make Macs gaming-ready. Simple tweaks to settings or changes in the specifications (if possible) can help to play even high-end games on Macs.

Among the many myths surrounding Mac computers, one of the most common ones is about cybersecurity threats. In other words, can macs get viruses? A fair volume of users believe that MacBooks don’t get viruses, which is somewhat true, but it doesn’t mean that the macOS is immune to virus attacks.

Because there are fewer viruses developed keeping specific macOS in mind, MacBooks are not on the radar of hackers. If you say that the viruses meant for Windows OS cannot harm macOS, then there is some truth in this statement.

However, Macs, similar to any other digital device, are susceptible to virus attacks, and it’s recommended to download antivirus apps on your Mac computer like you usually do on Windows. So, the answer to this myth is that Macs do get viruses.

Macs Are Better for Professionals

You must have heard that the Mac computers are admired by students as well as professionals. But what about MS Windows? Have you ever met a student or a graphic designer, or an entrepreneur who is not happy with the Windows OS? Probably never.

Both Macs and Windows operating systems are equally powerful; in fact, the latter is more upgradable and hence scalable. You can customize Windows desktops and laptops as per your requirement, even if you need them for graphic designing, coding, or making assignments.

On the other hand, there are relatively few options available in the Mac lineup, and they are quite expensive. So, when it comes to selecting the right computer, professionals get a huge range in Windows, but Macs also give quite viable options to users in different demographics.

As discussed earlier, a few viruses prevail for Mac than Windows computers which makes the former secure but not resistant. If we compare the two popular operating systems, macOS tends to run faster with fewer incidents of crashes and breakdowns.

The code quality in macOS is comparatively cleaner, which makes it more secure than other operating systems as hacking the code is difficult. Another reason can be limited hardware variations which makes the Macs more stable.

Moreover, in the case of macOS, the hardware components and the software applications are developed by Apple, which makes the duo more compatible and stable. On the other hand, Windows is developed by Microsoft and runs over different devices produced by multiple manufacturers, which works exactly fine, but performance depends on the device.

Macs Are Better Than Windows Computers

Another myth that is common among users is that the Macs are better than Windows in terms of performance and productivity. It completely depends on the type of tasks you do on your computer and the total number of hours you use your device.

For example, if you are using your computer for simple word processing tasks or browsing the internet, your computer can handle it seamlessly. However, if you are creating a design in Adobe Photoshop and listening to a YouTube video that an app is downloading in the background, there might be lags and performance issues.

So, the intensity of tasks you do and the number of applications that are in use affect the performance of the computer. In short, a computer, whether Windows or macOS, works efficiently when equipped with at least 500 GB hard drive and 4 GB RAM. Anything lower than that will make your system sluggish when you are working on any resource-intensive app.

How Asia Pulp And Paper Services Are Changing The World

Calling Lines & Numbers – Who Called Me?

How Sports Can Help Develop Your Creativity and Writing Skills

7 Ways To Boost Your Home Heating And Air Conditioning

The Internet Benefits you need to know