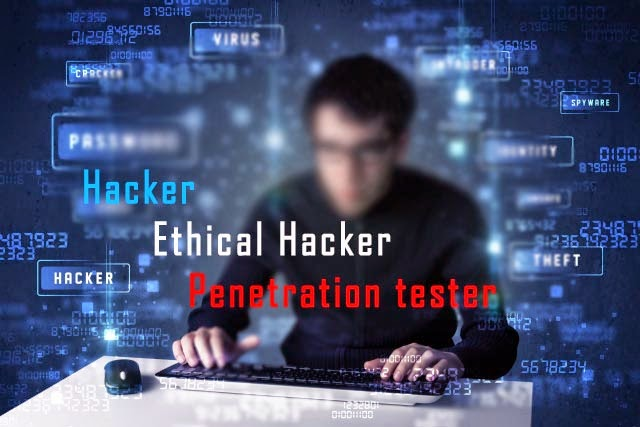 In the world of information security, one of the most important and least understood disciplines is penetration testing. This is a term used to describe a variety of activities that involve testing a computer system or network for security flaws and breach points. Pentesters simulate real-world attacks in order to find and exploit weaknesses in security defenses. In this article, we discuss the different types of pentesting, stages of a pentest, what pentesting is used for. We will also outline steps that you can take to perform independent penetration testing and list some tools to help you with this.

White-box pentesting is where the pentester has full knowledge of the system being tested, including passwords, user accounts, and network topology.

Grey-box testing is somewhere in between; the pentester has some information about the system but not everything.

The five stages of a penetration test are:

What is pentesting used for?

Pentesting can be used for a variety of purposes, including:

What should a penetration test report include?

A good penetration test report should include:

Penetration testing can be a great way to assess the security posture of an organisation or test the defences of a system or network. It’s also useful for investigating cyber attacks, training security staff, and identifying vulnerabilities that could be exploited by attackers.

Tools like Astra Pentest, Metasploit, Nmap, Hydra, and Kiwi can be used to help pentesters exploit vulnerabilities and gather information about the target system. By following these steps, you can perform an independent penetration test with minimal risk to the organisation being tested.

How to Ace Common Interview Questions

9 Ways to Instantly Strengthen Your Brain

The Internet Benefits you need to know